DevOps is an approach to software development and deployment, which aims to increase collaboration between software developers and other IT professionals. The DevOps culture increases accountability, creates a fast feedback loop, and streamlines the process of testing, fixing bugs, and releasing updates.

Here are the benefits of implementing devops in the mobile app development process.

One of the top benefits of implementing DevOps is continuous delivery. This is when development teams release new features or updates to users on a consistent basis. However, this doesn’t mean that the entire codebase is released at once. Instead, only a portion of the code is released while the rest is left in development. In order to do this, developers must have a reliable and automated build/test/deployment process.

With continuous delivery, the goal is to streamline the deployment process as much as possible. However, this can be difficult if your deployment process is manual and has no standardization. Fortunately, with automated testing, you can test your product before it is even released. This means that your engineers can run through the entire test suite as many times as necessary to make sure that every feature is functioning properly. If a test fails, it can be added to a backlog and prioritized accordingly. Once the engineers have corrected the issue, they can run the test again and mark it as complete. Also software testing services play an important role in the development process.

Another major benefit of implementing DevOps is transparency. With transparency, your team knows what is being worked on, what’s being released, and what the status of specific projects is. This ensures that no project is falling behind, and everyone knows what they are supposed to be doing.

In addition to transparency, DevOps creates an environment of collaboration. When people know what each other are working on, it is far less likely that they will step on each other’s toes or be caught off guard. This is important because everyone on the team is working toward the same goal.

When you implement DevOps, it creates a streamlined and efficient process for developing and deploying software. This means that your engineers will be able to create updates as quickly and efficiently as possible. Because there are fewer bottlenecks and roadblocks, the entire team will be able to work faster and more productively. This means that your customers will receive updates faster, and you might even be able to reduce your product’s price.

Another major benefit of implementing DevOps is reduced risk of failure. When your engineers are working in silos and don’t know what the rest of the team is doing, there is a higher chance of failure. This is because one team member might break something that another team member is depending on. However, when engineers collaborate and have transparency, there is less chance of failure. This is because they will catch other people’s mistakes before they cause a serious problem.

Overall, DevOps is an approach to software development and deployment that aims to increase collaboration between engineers. That’s why mobile app development services companies use devops technology to build mobile apps. This can create a faster feedback loop and streamline the process of testing, fixing bugs, and releasing updates. In order to achieve this, companies must implement continuous delivery, automated testing, transparency, and collaboration between their engineers. When your team members are communicating and working together, they are more likely to catch mistakes before they cause a serious problem. Additionally, they can spend less time waiting on one another and more time getting work done.

What to Gift the Home Improvement-Lovers in Your Life

How to Find The Right Electrical Company for Your Needs 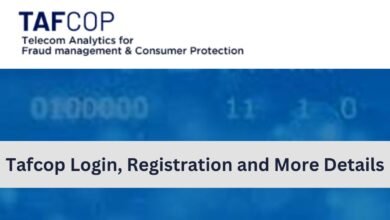 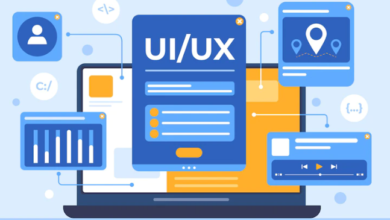 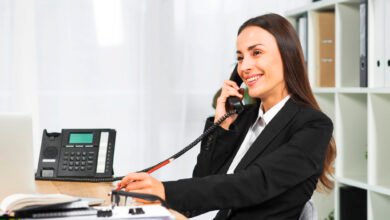 How to Find Free Cell Phone Service in the UK