Quite differently planned from the other cities of India. Chandigarh can be said to be the most organized city in India. This is because, the French architect Le Corbusier, himself planned and structured the architecture of this city. Chandigarh got its name from an ancient temple of Goddess Chandi in the Shivalik Mountain Ranges. This temple can easily be located when one is entering the city. The road trip from the airport to the main city gives you a beautiful way to the start of the city itself. The distance from the airport to the main city of Chandigarh is not more than 5 kilometers. Chandigarh also holds the prestige of having the lowest crime rate among all the cities in India, making it one of the favorite destinations of tourists as they can roam and explore Chandigarh at any hour of the day. Chandigarh, being the capital of two states of Punjab and Haryana alike, is well connected to the other cities in India via air, railways as well as roadways. As a tourist let’s discover a few places you ought to see when you visit Chandigarh and you can hire car rental in Chandigarh if you have plan to go on long day. .

Interesting Places To Visit In Chandigarh

The Nek Chand’s Rock Garden is the perfect example of what we call as upcycling of waste products. All the small figures and statues made in this rock garden are built only with the help of rocks and other waste articles.  You would surely miss out on watching something beautiful, unique, and eco-friendly in case you forget to visit this garden on your tour to Chandigarh. After taking a tour of the Nek Chand’s Rock Garden the artist and the responsible citizen in you is sure to keep you amazed. To start off with a guided tour of Chandigarh, one can easily assure you that Nek Chand Rock Garden is the ultimate place for you to begin the journey.

Although a manmade lake, Sukhna Lake of Chandigarh is titled the most romantic lake for couples in India. The Sukhna Lake was built in the year 1958 and the experience to watch and feel it is simply breathtaking. The surroundings of the lake make it a serene place to be and the calmness of the lake brings about love in the air. A special thing every couple can do when in Chandigarh is watching the sunrise as well as the sunset being at the Sukhna Lake. The memory etched will remain with them forever. All they have to do is hire a boat and go around Sukhna Lake for quiet private time.

Home to more than 1600 types of different roses, the Zakir Hussain Rose Garden is spread evenly on a land of 30 acres in sector 16 of Chandigarh. The rose garden gives a feel of a heavenly time to all the nature lovers who drop in here. Every year during the months of February and March an event known as the Rose Festival takes place here. This event has celebrated in the spring months, almost all the species of rose plants are in their blooming phase which attracts a lot of visitors from India as well as abroad.

Also known as the Mahendra Chaudhary National Park, the Chhatbir Zoo is more than 500 acres long. And home to various species of animals brought from different parts of India to Chandigarh. As of 2020, the total number of animals living freely in the Chhatbir Zoo is around 1250, which in itself is a huge number. You can easily witness animals like the Indian Gazelle, Royal Bengal Tiger, Lion, Leopard Cats, Black Buck, White Buck, Indian Elephant, and most importantly the White Tiger. You can also get zoom views of birds like Kalij, Doves, Falcon, Bar-Headed Geese, and lots of other species when in Chhatbir Zoo.

Located centrally in the city of Chandigarh, the Japanese Garden is an exquisite, well-maintained, and beautifully planned garden. That hosts various flowering and fruit trees along with the bonsai nature of other trees. Inside the Japanese Garden, there is a park for public usage. A few pagodas for meditation lovers, a separate section for the meditation amateurs. Lord Buddha’s idol, a waterfall, and various other structures which grab the eyes of the visitors. The Garden has majorly divided into two parts and they have connected by an underground canal. Which is also a place where one can enjoy Japanese art and paintings.

The city of Chandigarh offers a lot to all its tourists as well as the settled citizens. The beautiful nature-filled states of Himachal Pradesh and Uttarakhand are well within reach from here. Making Chandigarh a halting spot for many tourists before. They proceed on their journey towards the famous hill stations in those states. Traveling by road is really a convenient option nowadays by just hiring a best taxi service in Chandigarh. Happy Travelling!

Send or upload files without dealing with upload limits

Do leafy greens have any health benefits? 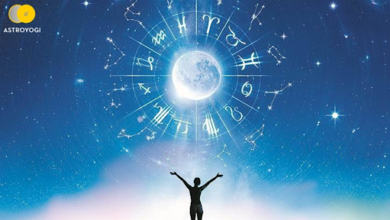 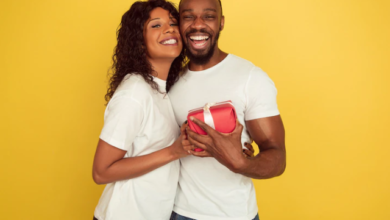 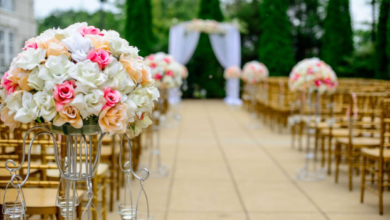 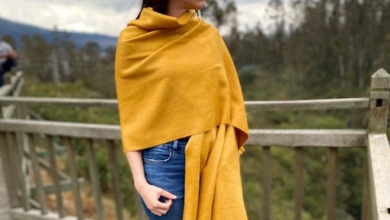